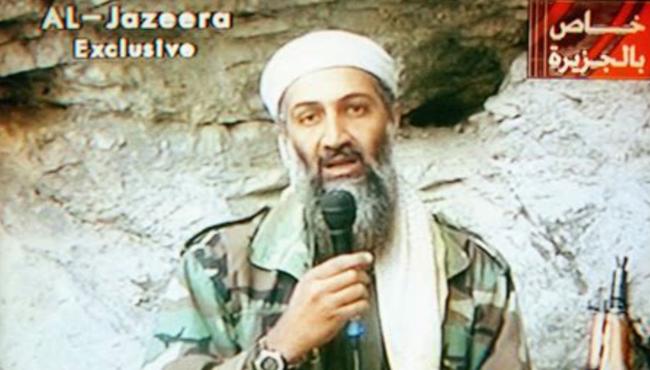 Pretty soon, Jack Dorsey might be slapping a similar label on accounts associated with Al Jazeera, after the Trump Administration branded the popular media company, which publishes in English and Arabic, as a foreign agent.

Many Americans were first introduced to Al Jazeera in the days after 9/11, as Al Qaeda and Osama bin Laden leaked tapes taking credit for the attacks to the news network, which is financed by the Emir of Qatar. Its international headquarters is in Doha,

Al Jazeera tried to spin the demand as if it were somehow part of a separate deal, signed on Tuesday and brokered by the Trump administration, in which the UAE – Qatar’s biggest regional rival – normalized relations with Israel. However, the UAE ambassador in the US told the NYT that this wasn’t accurate.

In its letter, the DoJ alleged that AJ+, primarily a social-media outlet that produces short videos for social media in English as well as Arabic, French and Spanish, engages in “political activities” on behalf of Qatar’s government, which provides practically all of AJ’s financing, and should therefore be subject to the Foreign Agents Registration Act. Qatar also appoints the network’s board of directors.

“Journalism designed to influence American perceptions of a domestic policy issue or a foreign nation’s activities or its leadership qualifies as ‘political activities’ under the statutory definition,” said the letter, which was signed by Jay I. Bratt, the chief of the Justice Department’s counterintelligence division, “even,” the letter added, “if it views itself as ‘balanced.'”