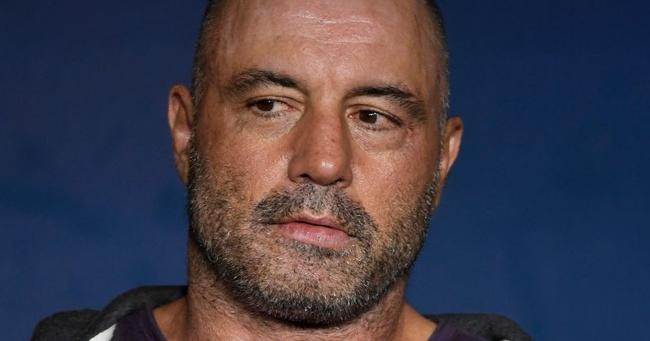 President Donald Trump has accepted an invitation from Joe Rogan to appear on his podcast for a 4 hour live debate with Joe Biden.

Tim Kennedy tweeted that the challenge was made by Rogan during an appearance on his podcast.

“On my podcast with @joerogan he offered to moderate a debate between @JoeBiden and @realDonaldTrump It would be four hours with no live audience,” tweeted Kennedy.

“Just the two candidates, cameras, and their vision of how to move this country forward. Who wants this? #debates #Election2020.”

“I do!” responded Trump.

The prospect of Joe Biden being able to withstand a 4 hour debate will be interesting given the myriad of questions surrounding his mental faculties and his inability to avoid verbal slips ups even during short news interviews.

So @realDonaldTrump agreed to a four hour long debate with @JoeBiden with @joerogan moderating. Will Joe accept or is he too afraid of sitting down for 4 hours and having to compare his record with Trump’s record? I think he’s too scared to do it.

We all know teleprompter Joe won’t sit down for 4 hours with an independent moderator to debate @realDonaldTrump. @JoeBiden is too slow, too reliant on notes and too afraid to compare his record with a moderator that won’t help him lie. It‘ll never happen. Too scared.

Joe Rogan appears to have popped up on Trump’s radar last week when Trump began retweeting clips from his show.

Back in April, Rogan stoked controversy when he said he would rather vote for Trump than Biden after Bernie Sanders was defeated in the primaries.