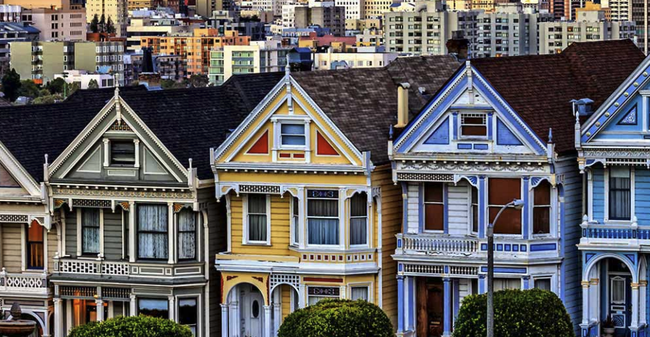 
In an age where gestures of corporate sympathy are paramount, VMware has joined a small, but growing, contingent of Bay Area tech firms on one of the COVID-19 era’s hottest new bandwagons: cutting pay for workers who continue to “WFH”, due to having relocated, or for some other reason.

According to reports, VMware employees who take up the company’s offer to become permanent remote workers will get a pay cut if they move away from Silicon Valley, one of the nation’s most costly areas to live, to another, less-expensive city.

VMWare is hardly the most high profile company to do this: Facebook and Twitter are also allowing some office staff to choose whether they want to permanently work from home in the wake of the coronavirus pandemic.

However, employees who worked at VMware’s Palo Alto, headquarters, but then decide to go to Denver, for example, must accept an 18% salary reduction.

Leaving Silicon Valley for Los Angeles or San Diego means relinquishing 8% of their annual pay, said the people, who asked not to be identified.

Facebook and Twitter are among the other technology companies that have put in place or are considering similar pay policies. A Twitter spokesman said the company has a “competitive” approach to localizing compensation while Facebook has publicly said it may cut employees’ salaries depending on where they choose to move.