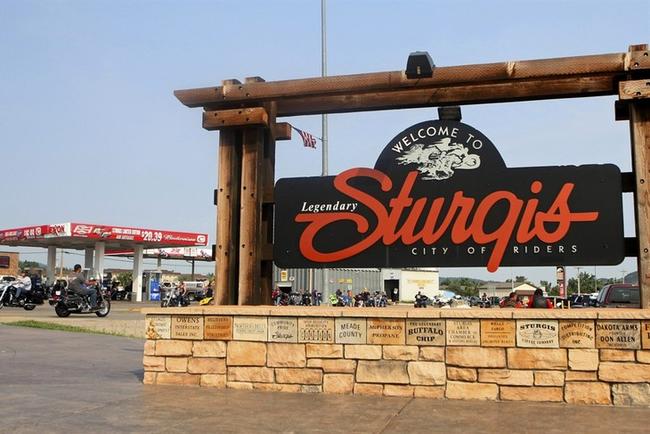 A new study authored by the Germany-based IZA Institute of Labor Economics says the most recent Sturgis Motorcycle Rally, held every summer in South Dakota, was a “superspreading” event.

The study wildly claims the Sturgis event is linked to over 250,000 coronavirus cases across the U.S. and is responsible for an estimated $12.2 billion in public health costs.

In a press release on Tuesday, Gov. Noem issued a harsh rebuke of the study and media reporting:

“This report isn’t science; it’s fiction. Under the guise of academic research, this report is nothing short of an attack on those who exercised their personal freedom to attend Sturgis. Predictably, some in the media breathlessly report on this non-peer reviewed model, built on incredibly faulty assumptions that do not reflect the actual facts and data here in South Dakota.“

“At one point, academic modeling also told us that South Dakota would have 10,000 COVID patients in the hospital at our peak. Today, we have less than 70. I look forward to good journalists, credible academics, and honest citizens repudiating this nonsense.”

South Dakota took a balanced approach to fighting #COVID19. Many in the media disagree with our respect for freedom. They’ll continue to attack us for the path that we’ve taken, but South Dakota is proof that freedom works, even in the face of a global pandemic. pic.twitter.com/1vKU3R6Rmk

The study’s methodology included tracking “anonymized cellphone data” of the nearly half a million attendees’ movements while traveling to, from and around the event.

Researchers then looked at COVID-19 case trends across the country following the popular bike week — apparently finding case increases of over 10% in counties nationwide that had people traveling to Sturgis according to their cellphone data.

But despite the study’s colorful findings, correlation does not imply causation.

State epidemiologist Joshua Clayton reminded the public that the study was not peer reviewed and added it also failed to take into account several external factors, including the opening of schools in the month of August.

Secretary of Health Kim Malsam-Rysdon questioned the study’s use of cellphone data to track case trends, saying “I don’t think we’ve seen that kind of link proven before.”

South Dakota’s Department of Health has reportedly tracked 124 COVID-19 cases ‘directly linked’ to Sturgis within its state; however, there’s been no indication of how contagious those people actually are since positive test results reported do not disclose their levels of viral load.

How many people actually suffered a death attributed to COVID-19 following Sturgis?

For months, governments and media have been peddling fear of so-called “superspreaders” and superspreading events. Outdoor holiday gatherings, beaches, sporting events and most recently, the Republican National Convention, have all been branded as such without any real evidence to back up the claims.

Sturgis has now become the latest in a long line of dead end COVID canards.