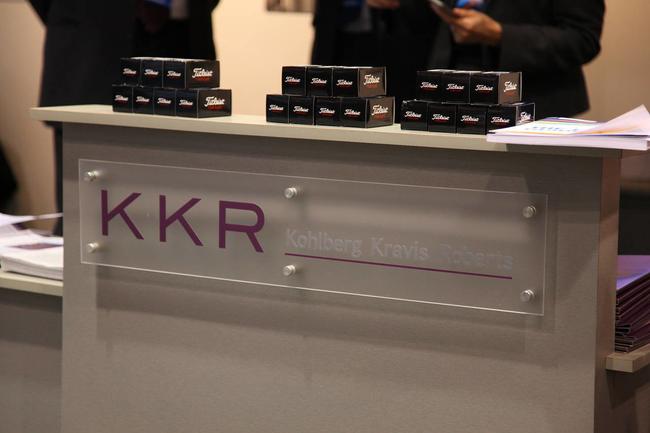 
Back in March, in the aftermath of the Fed’s announcement it would start buying corporate investment grade and some high-rated junk bonds, we pointed out that the bond market had torn in two, with the part of it that was explicitly backstopped by the Fed trading at (or above) par regardless of fundamentals, while “deep junk” issues tumbled as investors shied away from any fixed income issue that did not have a friendly Fed backstop. Since then this decoupling has persisted, especially for issues in the hard hit energy and retail sectors, making capital raising next to impossible for the issuer companies many of which were private equity portfolio companies. Needless to say, this made debt-funded shareholder friendly actions next to impossible.

Yet half a year later, private equity firms have found a loophole: instead of selling junk bonds for which there is still little demand, they are instructing portfolio companies to sell secured loans and use the proceeds to fund sponsor dividends in what Bloomberg called a new round of “aggressive deals.”

Taking advantage of thin supply in the deep junk space, five deals are currently being marketed fund shareholder dividends, accounting for half of this week’s volume, and the most in a week since 2017, according to Bloomberg data. Sponsors are taking advantage of rising loan prices in the secondary market despite continued weeks of outflows.

Of course, with corporate leverage already at record highs, private equity firms are merely piling on even more debt onto their portfolio companies as yield-starved creditors look for sound investments.

For those wondering if the new loans continue the tradition of issuing covenant-lite debt, Bloomberg has the answer: “in some cases, sponsors are also asking investors to loosen a key protection that allows the debt to stay in place even if the company is sold to another firm. Power generator Linden, is one such example, marketing loans with exemptions to the change of control provision.“

KKR already successfully circumvented the 101 change in control put earlier this this summer, when the private equity giant squeezed a $560 million dividend in July from Epicor Software through a $2.75 billion loan, only to sell the company to Clayton, Dubilier & Rice the next month.

Continuing this trend, we wonder how long until the first third-lien, PIK loan dividend deal hits the market.

Stepping away from the leveraged loan market, the euphoria in the corporate bond market continues unabated, and on Wednesday, new IG issuance totaled $21.3bn across 16 deals, bringing the weekly total to $41.7bn – in line with the $44.2bn average from the first two days after Labor Day in 2019 and 2018, and a record $1,506.6BN YTD – 65% ahead of last year’s  pace.