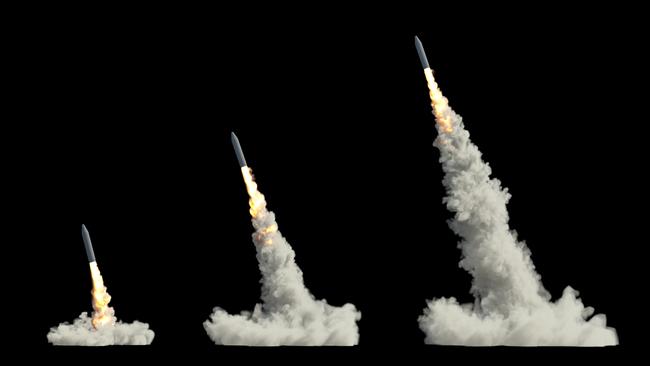 
Defense firm Northrop Grumman has announced it has landed a major defense contract to lead in developing America’s Ground Based Strategic Deterrent program.

A Northrop Grumman press release said that a team nationwide that will include over 10,000 engineers, scientists and technicians will spend eight-and-a-half years building the new missile, with an expected operational goal of 2029.

In a Tuesday press conference announcing the contract, Defense Secretary Mark Esper affirmed the controversial plans to push forward America’s nuclear arsenal, at a time fears grow of a ‘new Cold War’ arms race with Russia and China, also as the New START treaty hangs in the balance.

“Modernizing the nuclear strategic triad is a top priority of our military,” Esper said. “It’s key to our nation’s defense. It provides that strategic nuclear deterrent that we depend on day after day – that we’ve depended on decade after decade.”

The efforts are an outgrowth of a prior Obama administration plan for an overhaul and modernization of the US nuclear arsenal, which a 2017 CBO report estimated to cost $1.2 trillion over the next three decades.

Both Congressional Democrats as well as arms control groups have remained fierce critics. Former Defense Secretary William Perry said in a statement in association with the nuclear nonproliferation group Ploughshares Fund, subsequently cited in The Hill,  “The highest probability of starting a nuclear war is a mistaken launch caused by a false alarm and a rushed decision to launch nuclear-armed ICBMs.”

He added, “Instead of spending billions of dollars on new nuclear missiles we don’t need, we must focus on preventing accidental nuclear war.”