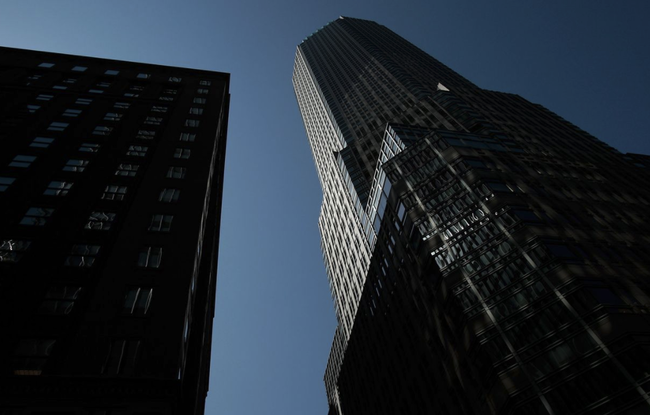 
Citigroup just made history earlier today by appointing the first female CEO of a Wall Street megabank. Now, JPMorgan is setting a precedent of its own: becoming the first bank to demand that traders get back to the office, now.

After suffering through what was one of the earliest, and largest, COVID-19 outbreaks impacting the trading floor of an American Wall Street bank (more than a dozen traders were eventually confirmed sickened), JPMorgan has reportedly summoned its traders back to the office, eschewing the broader work-from-home-in-perpetuity trend that seems to be gripping the banking business.

Many were surprised to see banks’ trading systems hold up as well as they did, particularly amid the unprecedented chaos in markets witnessed back in March. Trading chief Troy Rohrbaugh and global head of sales and research Marc Badrichani broke the news to the bank’s traders in a phone call earlier this week, WSJ reports.

Employees with health complications and child-care issues are exempt and can continue from home. But the rest of the bank’s traders are going to need to finally return to Manhattan from their Hamptons redoubts.

As WSJ notes, the decision is a bit of a risk for JPM, since most of its Wall Street rivals are moving to make remote working permanent to a degree, including Deutsche Bank, which is allowing employees to pick a couple of days per week to work from home. Tech giants like Google have said they won’t expect workers to return to the office until next summer at the earliest.

UBS Group has told its bankers in the Americas that “flexibility and remote working” are here to stay: “We expect you to return at your own pace and when you feel comfortable.”

Let the Europeans take it easy, they’re not the ones dominating the league tables like JPM.

That could create problems for the bank in its never-ending battle with Big Tech for the ‘top talent’ graduating from American colleges.

By reopening its trading floor, JPM is signaling to the rest of Wall Street – and the world – that it’s now safe to return.

That could be dangerous considering that NY has seen COVID-19-linked hospitalizations tick higher in recent days, while Mayor Bill de Blasio will soon be allowing in-class education to resume for the fall semester.

It’s probably going to be a big adjustment after spending the last 6 months in the Hamptons.