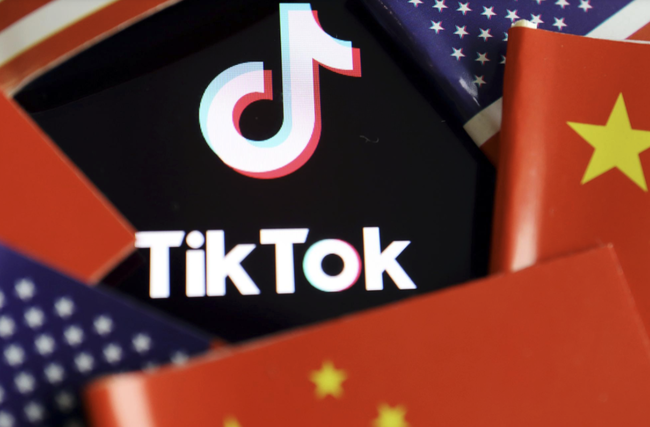 
One day after the WSJ confirmed that ByteDance was in talks with the White House about the possibility that there might be some ‘wiggle room’ regarding President Trump’s looming ban (we’ve previously discussed possible alternatives to a sale of TikTok’s US business, including the prospect of some kind of licensing deal), Bloomberg is bringing us the latest ‘trial balloon’, as ByteDance tries to up the pressure on Washington.

Bloomberg reported Thursday morning that ByteDance will likely miss the Trump Administration’s Sept. 20 deadline to strike a deal with one of the suitors looking to buy the US business of TikTok (possibly along with the Australian, New Zealand and Canada business), at least as far as Microsoft and Wal-Mart, which have teamed up on a bid).

Citing anonymous sources familiar with the talks, Bloomberg explained that the problem is that Chinese officials are reportedly demanding that “any proposal must be submitted for approval with detailed information about technical and financial issues, and the review will be substantial and take time, one of the people said. The officials haven’t been willing to give specific guidance on what kind of deal would work, the person said.”

The story also noted that Microsoft and Oracle “continue to be interested” in a deal, while ByteDance founder and CEO Zhang Timing has continued to drag his feet.

ByteDance probably needs beyond the U.S. executive order ban on Sept. 20 to nail down an agreement with either party because of the regulatory review, said the people, asking not to be identified because the matter is private. In preliminary talks with Chinese officials, ByteDance has been told any proposal must be submitted for approval with detailed information about technical and financial issues, and the review will be substantial and take time, one of the people said. The officials haven’t been willing to give specific guidance on what kind of deal would work, the person said.

Microsoft and Oracle, which had submitted proposals before the Chinese regulations hit, both continue to be interested in buying the U.S. arm of the hit video app and have not been dissuaded by Beijing’s involvement, the people said. The bidders have asked ByteDance to get as much clarity as possible from Beijing on the new regulations, which prohibit the export of certain artificial intelligence technologies that TikTok uses, they said.

The parties are still racing to present a preliminary deal to the White House before this month’s deadline, though no agreement could be finalized before Beijing’s signoff. It’s also possible that ByteDance pulls out of a sale altogether if it determines it can’t satisfy both governments, the bidders and its own shareholders.

ByteDance founder Zhang Yiming has been caught in a clash between the world’s two preeminent powers. The serial entrepreneur has been reluctant to give up U.S. TikTok from the start because he sees the business as a viable long-term competitor to Facebook Inc. and Google. He came under pressure to cede control when the Trump administration said it would ban the app and his own venture investors pressed for a sale to salvage some value from the operation.

Thursday’s Bloomberg report is just the latest trial balloon in what have become the most closely watched deal talks in a year of market turmoil. With TikTok effectively caught between the world’s two leading super-powers, expect more reports like this as ByteDance uses all of its available options to negotiate with both Washington and Beijing as it navigates the difficult path toward a deal.

On the other hand, the company needs to stall for time as it waits for the US court system to rule on its case, delivering a potential reprieve that might allow Zhang to avoid selling a business that he reportedly believes could one day rival Facebook.