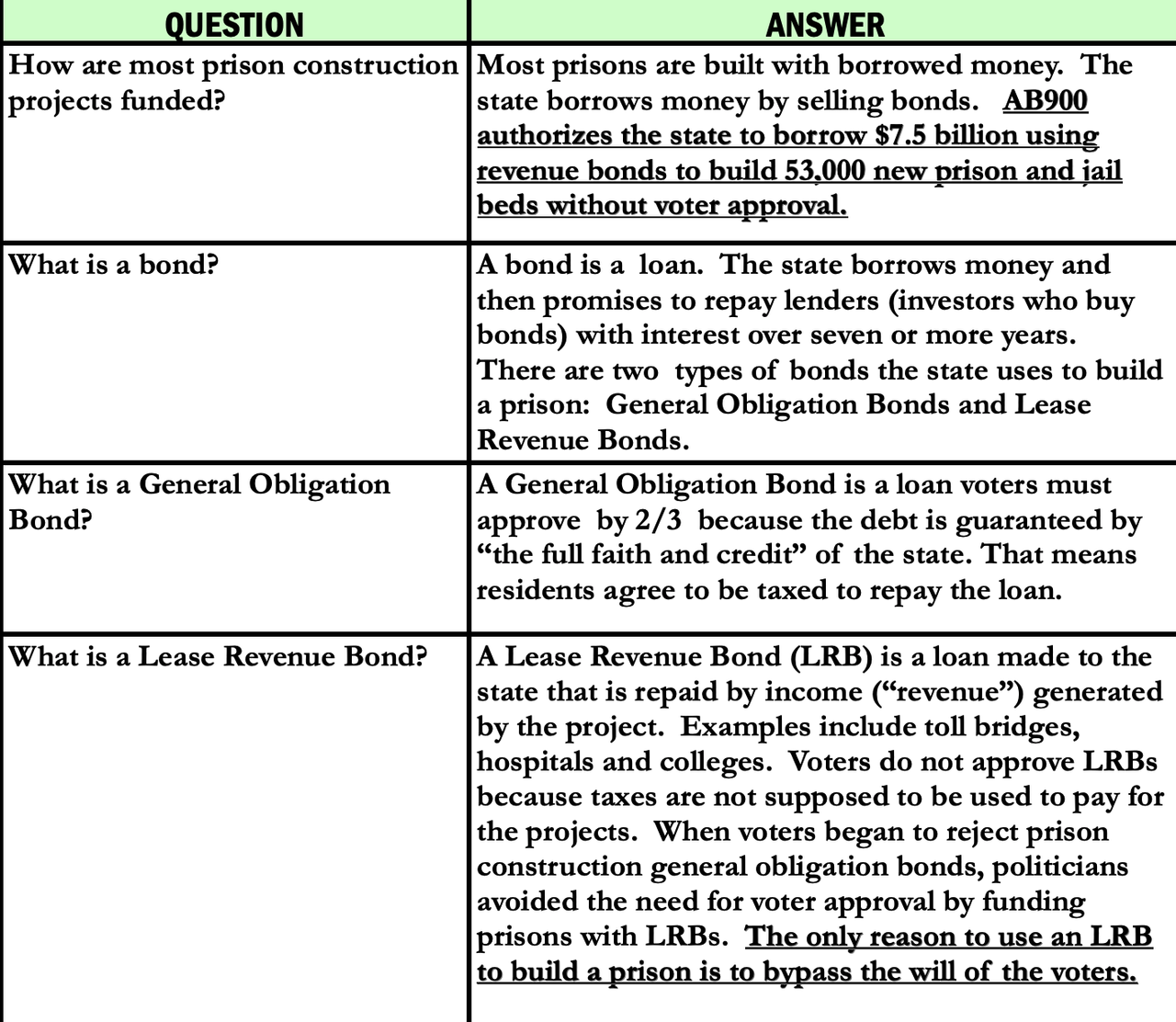 California Towns Are Leasing Back Their Own Streets To Build Prisons, Finance Pensions

California’s municipal fiefdoms have found a new way to unilaterally “refinance” their debt and book imaginary savings by eploiting an interesting-sounding financing alternative explored by Forbes writer Elizabeth Bauer: two cities in California are issuing bonds with their own city streets as collateral to pay down their unfunded pension liabilities, according to Forbes.

The two cities, West Covina and Torrance, are in SoCal. The city councils of the two communities in recent months have borrowed a combined $550 million in funds backed by their own city streets to try either to “refinance” money owed to CALPers, or to use on projects – or even more hospital beds and respirators, depending the circumstances.

These so-called “lease-revenue bonds” have one primary advantage to the local officials authorizing the borrowing. Unlike normal general-obligation bonds, LRBs can be undertaken without a vote, and quickly enough to allow officials a range of excuses, like taking advantage of low rates. According to Forbes, some of the money is being used to offset past under-funding of pension contributions.

Here’s the layperson’s description of LRBs from Schwab:

What matters most: The unique structure of a lease revenue bond makes the essentiality of the facility being leased and the legal protections on appropriating funds very important. Bonds backed by structures with lower essentiality and limited protections for appropriating funds will usually be lower-rated and have higher yields. Our opinion is to be cautious of bonds backed by lease revenues, as these bonds should be viewed more like general government bonds, not revenue bonds.

Although the name of the bonds implies that the streets are nominally being “leased,” the bondholders will not have any particular rights to lay claim to the streets; despite their status as “collateral,” the bondholders can’t take them over and charge tolls if a city defaults on the rent.

Instead, the town “leases” the area to a ‘financial authority’, which forks over the cash up front. The city will then pay the “rent” to the leased-back land. The “lease” component then becomes little more than a gimmick. The LRB is effectively an example of Wall Street helping to supplant the will of the voters.

Surprisingly, LRBs, or LROs (lease revenue obligations) are frequently used in Sacramento to help California finance prisons, something that’s almost impossible to do in california via a general obligation bond since it requires voter approval (and California is…California).

A group opposed to prisons has devised this ‘Q&A’ about Lease Revenue Bonds.

Like they say: “The only reason to use an LRB to build a prison is to bypass the will of the voters”.