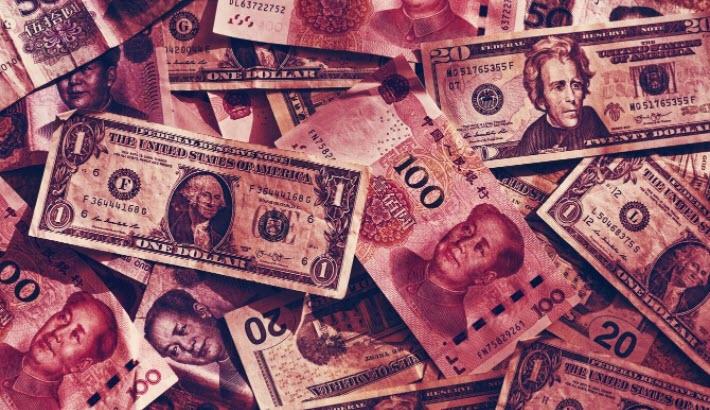 Authored by Shaurya Malwa via Decrypt.io,

According to a report by the Society for Worldwide Interbank Financial Telecommunication (SWIFT), the role of cryptocurrencies in money laundering is overstated and unfounded, with fiat money still the most used method for such illicit purposes. 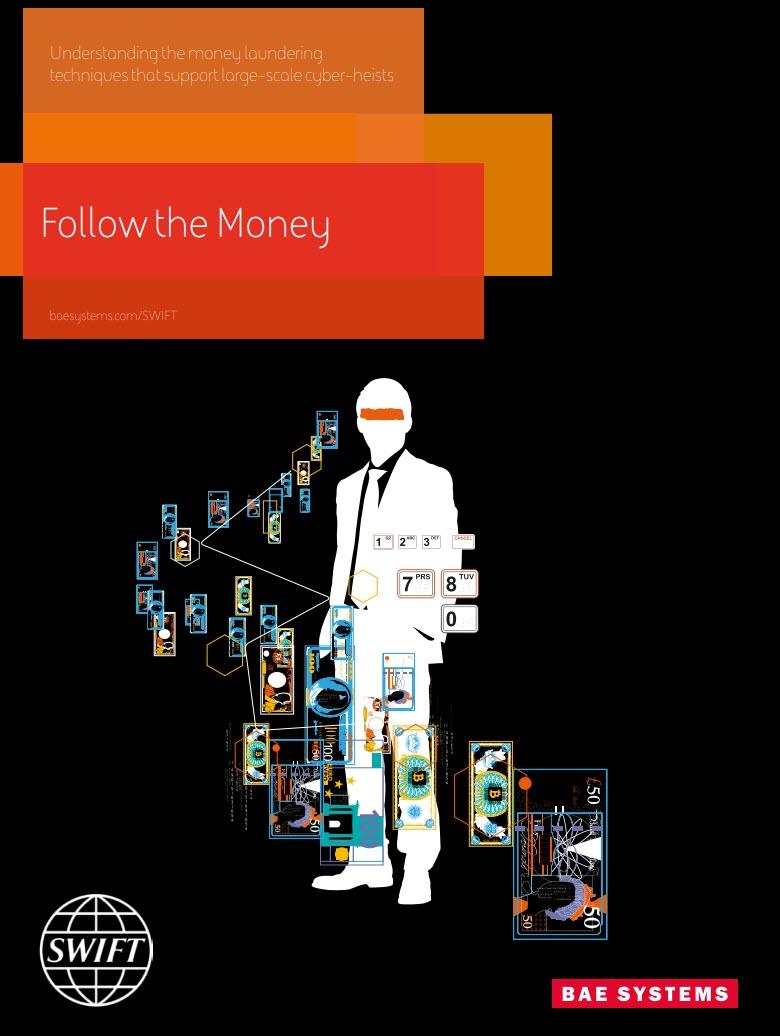 Money laundering remains a grave concern globally. Research from the intergovernmental organization United Nations suggests anything from $800 billion to $2 trillion is laundered via fiat channels each year. But cryptocurrencies are only a small part of the picture.

The firm provides a communication tool for banks to relay transactional information to each other and is used to conduct billions of dollars in transfers daily.

SWIFT said traditional methods like using mules, hawala (using intermediaries), front companies, cash businesses, and crimes like drug trade remain at the forefront of money laundering. In contrast, the use of cryptocurrencies is minimal, with even cybercriminal usage of digital money being “few and far between.”

That said, there are still some takers for criminal crypto. SWIFT singled out the infamous Lazarus Group – allegedly run by North Korean hackers to steal money, convert to cryptocurrencies, and route it back to the country – as a major hacker group that continues to use cryptocurrencies over fiat.

Other such cases are unidentified hacker groups in Europe that use stolen funds to purchase prepaid cryptocurrency debit cards, a special type of card that stores crypto and converts to fiat during a transaction, added the messaging provider.

SWIFT said, however, that the use of cryptocurrency for laundering stolen bank funds will rise in the future.

“Favorable factors include the growing number of altcoins (alternative cryptocurrencies) that have recently launched and which focus on providing full transaction anonymity,” it noted.

Services like mixers and tumblers – online tools that mix up cryptocurrency transactions with legitimate transactions to cover tracks – also represent an upcoming threat. Similar to these is the rise of privacy-centric cryptocurrencies like Monero, which obfuscate transactional addresses and are hence difficult to track. 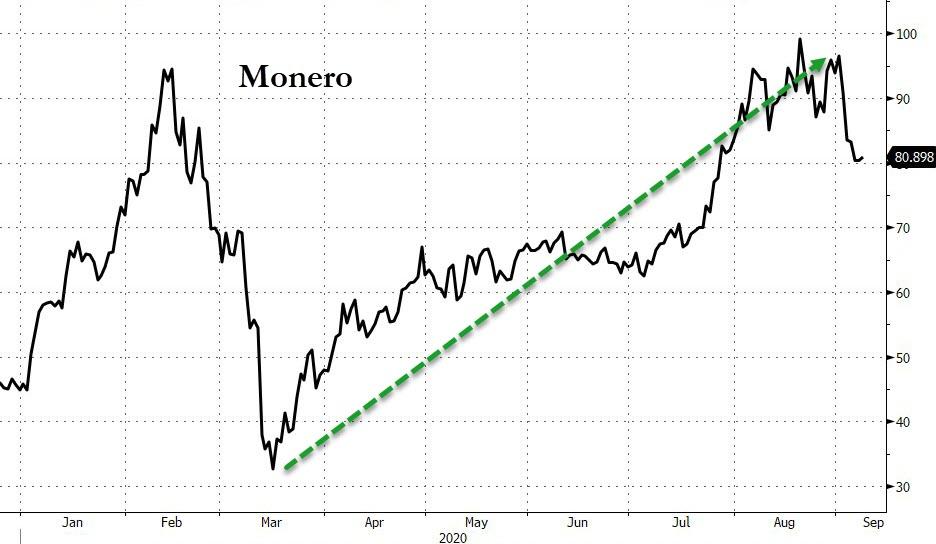 Another potential money laundering tool is the emergence of specialized online marketplaces that only require an email address to signup, which could then be used to convert illegal crypto gains to real-world assets like property and watches, SWIFT added.

But for now, the real problems lie with fiat currency.