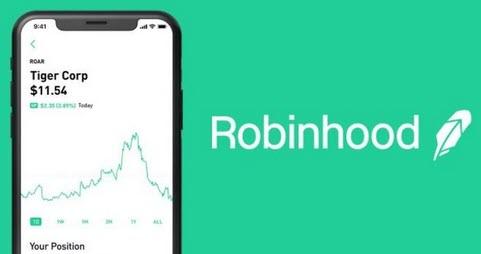 
Once again during a period of slight market volatility, Robinhood users found themselves unable to access their platform more than once during the beginning of last week.

It was deja vu from when the market was crashing due to Covid-19 earlier this year and traders couldn’t login to their accounts. Except this time, the outages weren’t triggered by market crashes. They were triggered by Apple and Tesla splitting their stock, according to a new article by Bloomberg.

The influx of trading that occurred as a result of the splits sparked problems at Robinhood (and at Schwab) after the cash open on Monday. Other platforms, like TD Ameritrade, also had difficulty Monday morning.

Robinhood had to deal with a technical problem that caused delays to customer order status updates, though it maintains its entire platform didn’t wind up going down and there was no “system-wide” issues. The stock splits “exacerbated” the issues, the report says.

Schwab said it had changed the storage systems it uses to display price quotes recently, which caused the error on Monday after increased volume in Apple and Tesla. A Schwab spokesperson told Bloomberg: “We have handled far greater volumes than we experienced on Monday as demonstrated by our site performance, which is at over 99.9% for the year.”

A TD spokesperson said the issues on Monday were “completely unrelated” to the stock split. So, it was just a coincidence that TD went down on the same day all these other brokerages did, then?

Regardless, Robinhood needs to make sure it keeps its customer orders working smoothly. It is, after all, how they make their money.