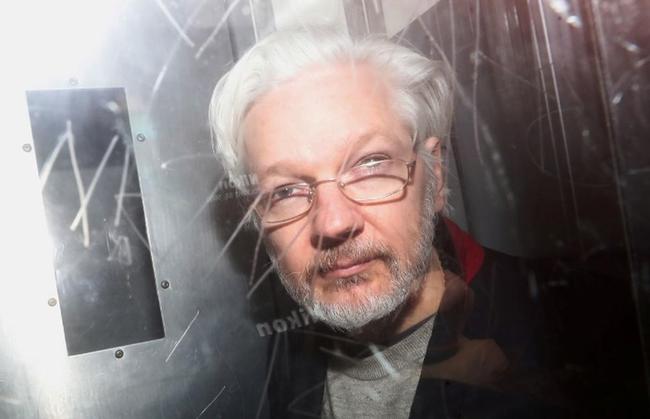 The extradition hearing for WikiLeaks founder Julian Assange is set to resume in London on Monday, September 7th. Assange is currently being held in Belmarsh Prison, and if extradited to the US, the publisher faces up to 175 years in prison.

The US has indicted Assange on 17 counts of espionage and one count of conspiring with a source to violate the Computer Fraud and Abuse Act. The charges are related to WikiLeaks’ dissemination of a trove of documents released in 2010 that revealed classified information about the US wars in Iraq and Afghanistan, and the US prison in Guantanamo Bay.

The information was provided to WikiLeaks by former US Army soldier Chelsea Manning, who spent more almost seven years in prison for the leaks before President Obama commuted her sentence in 2017. Manning was jailed again in March 2019 for refusing to testify before a grand jury investigating WikiLeaks and Julian Assange, and was not released until March 2020.

If Assange, an Australian citizen, is extradited to the US and prosecuted, it will be the first time a journalist is tried under the 1917 Espionage Act, and it will set a grave precedent for press freedom in the US and around the world.

Throughout Assange’s lock-up at Belmarsh, the publisher’s family and experts have warned of his deteriorating health. Nils Melzer, a UN special rapporteur for torture, has likened Assange’s treatment to psychological torture.