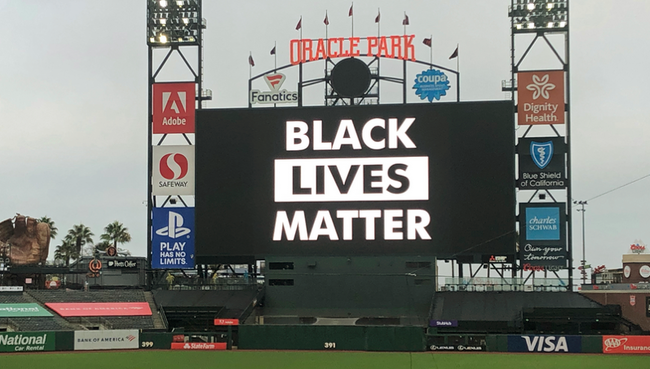 
Primetime ratings for Major League Baseball  are in freefall, as the season began with players kneeling for the National Anthem and standing for Black Lives Matter.

The league joins the ‘highly political NBA,’ which has turned off a large portion of its audience and seen ratings suffer as a result.

People are tired of watching the highly political @NBA. Basketball ratings are WAY down, and they won’t be coming back. I hope football and baseball are watching and learning because the same thing will be happening to them. Stand tall for our Country and our Flag!!!

Meanwhile, a study cited by Breitbart reveals that most fans think the NBA’s politicization, along with its fealty to China, has made them stop watching.