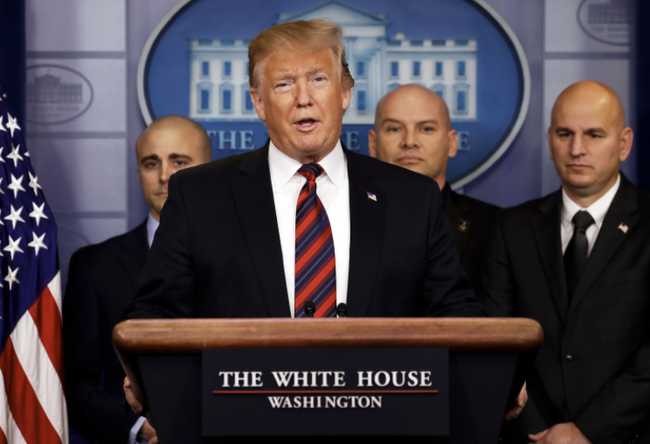 
After dispatching Mike Pence to try and pump the market after Friday morning’s jobs number, President Trump announced that he would hold a briefing with the press at 11:30ET, before delaying it until 1700ET, an hour after markets have closed for the long holiday weekend.

While a story about a comment Trump allegedly made during a visit to France two years ago continues to dominate the political news cycle, we imagine Trump plans to deliver some more details on “Operation Warp Speed” and other initiatives to help obtain a vaccine for SARS-CoV-2 before the end of the year.

Of course, the late-week market rout will likely loom large over the briefing.

But that won’t stop the mainstream press from bashing Trump for wasting our time with another “lie-fest”, Biden’s latest ‘press briefing’ featured hand-picked reporters and one softball question after another.

I am not a Trump supporter but that was an embarrassing news conference on many levels, from “the list” to the softball questions, topped by the irony of Biden saying the press were “smart people” who should be tougher on Trump.

The reporters in Joe Biden’s news conference are hand-picked. Each one is kissing his a**

Typical:
“Mr Vice President, Sir..Are you as outraged at the stupid, horrible President, as we are? What are your feelings, Sir, about how awefil, Trump throws darts at photos of military”?