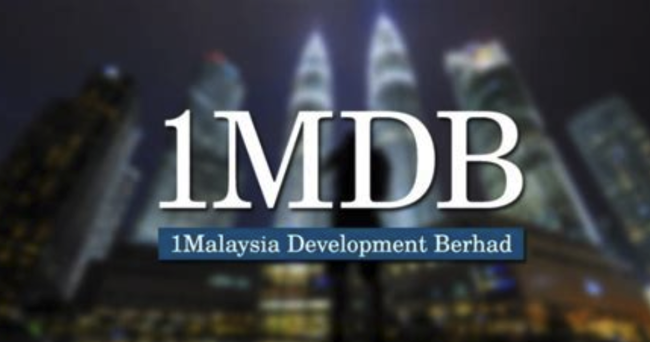 
After agreeing to pay a whopping $3.9 billion in fines and restitution, Goldman Sachs has finally been freed from one of its biggest albatrosses for its international business: Malaysian prosecutors have dropped all criminal charges in the 1MDB episode.

Reuters reports that, on Friday morning local time, Malaysian prosecutors announced that they would be withdrawing criminal charges against three Goldman Sachs units accused of misleading investors over a series of bond sales worth a combined $6.5 billion which helped fund the ill-fated sovereign wealth fund 1MDB (it stands for 1Malaysia Development Berhad).

The Goldman subsidiaries based in London, Hong Kong and Singapore had pleaded not guilty to criminal charges back in February and the bank has consistently denied wrongdoing, though gallons of ink have been spilled about the alleged skulduggery that reportedly involved officials as senior as CEO Lloyd Blankfein.

Now, the bank needs to settle things with the DoJ, which is also pursuing a criminal investigation. The DoJ estimates that $4.5 billion was siphoned from the fund by a group of insiders led by the fugitive financier Jho Low, the alleged mastermind, and former PM Najib Razak, who received hundreds of millions of dollars in proceeds from the fraud.

Late last year, the bank was reportedly on the verge of a settlement with US authorities for roughly $2 billion, but those talks have reportedly fallen apart.