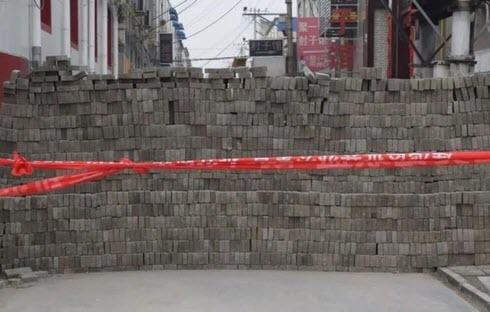 
The world’s biggest auto market looks as though it is finally on the mends. Or, at least, that’s what the numbers say.

China posted a sharp rebound in both total vehicles and heavy duty vehicles for August after sales were mired throughout the end of Q1 and the beginning of Q2 due to the coronavirus pandemic. Shockwaves from the pandemic continued throughout the global market, where sales fell off sharply in almost every major market.

If China is truly the leading indicator, a V-shaped recovery could be in store for the rest of the world in coming months. China’s vehicle sales rose to 2.18 million units in August, according to preliminary data released by the China Association of Automobile Manufacturers and Bloomberg.

And it looks as though the recovery may not be over just yet: the CAAM has said it “expects auto sales to rebound in Sept. as boosted by Beijing International Automotive Exhibition to be held late Sept.”

Sales of heavy duty cars were also up 75% year over year in August to 128,000 units. This puts 2020’s sales at 1.1 million units which is – unbelievably – higher than the same period for any year in the past.

Of course, this shouldn’t be too big of a surprise. China has been literally using heavy machinery since the beginning of its quarantine to physically wall in its citizens and take measures like filling tunnels in and out of Wuhan with dirt.

Regardless, the news caused a sharp rise in many China-based vehicle and machinery names overnight. Jefferies analysts had raised their price target on Sinotruk by 11% on Tuesday following the company’s earnings report, citing not only its good quarter, but a tailwind from the country’s continued infrastructure investments.

Here are some of the other names in China that popped last night, according to figures from Bloomberg: