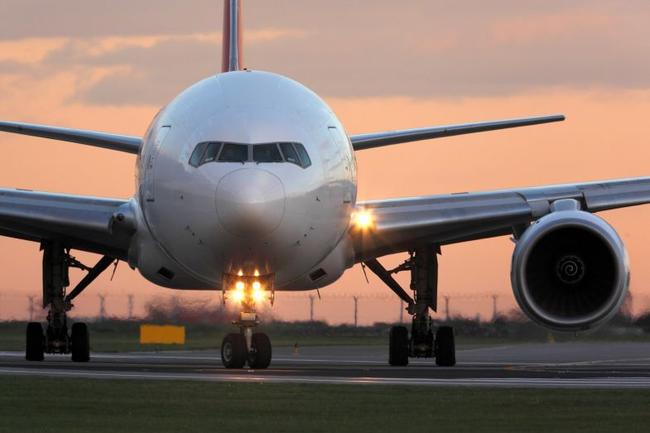 
While the global air travel industry has partially recovered from its April low, air travel demand remains about 50% below pre-pandemic levels.

The crisis in demand continues through the summer end. Travelers are staying home, as the industry remains paralyzed. Governments across the world have reopened economies, adding to the surge in air travel over the last three months, though the recovery shape doesn’t resemble a “V” but rather a “Nike Swoosh.”

Now COVID-19 cases and deaths are surging in the US, Europe, and other regions of the world, forcing governments to re-imposing quarantines doesn’t give travelers confidence to fly this fall.

To shed more color on where airlines are headed, John Grant, chief analyst at OAG, and Scott McCartney, an aviation expert and travel editor at The Wall Street Journal, discussed Tuesday, during a webinar, the dire situation airlines face through 2021.

Grant said airline’s year-end capacity offered could be in the range of -8% to -50%, with “a best-case scenario” that would be around -50% given depressed industry conditions. He said capacity could around -55%.

Bloomberg summarizes the 45-minute webinar between Grant and McCartney – the biggest takeaway is that airlines will need more cash through summer 2021, airline suppliers will be hit hard, and more job losses industrywide:

Slow progress getting back to 2019 flights ✈️
> Globally, scheduled flights are down by 47% compared to the same week last year
> Seats are at 58.4m having peaked in the summer at 60.0m in week 3-9 Aug
“Dramatic capacity cuts in the last week” – John Grant#OAGwebinar

Scheduled flights across the world were halved through the end of August.

Airlines have announced 190,000 job cuts this year. United Airlines leads all global carriers in the total number of cuts announced. On Wednesday, United said it will furlough 16,370 workers on Oct. 1. Just days before that, American Airlines said it would need another round of bailouts or it would have to slash 19,000 workers.

Another week, the same story, the airline industry is in a tailspin with more layoffs ahead. As for airlines in need of cash, President Trump said the federal government could support the industry.