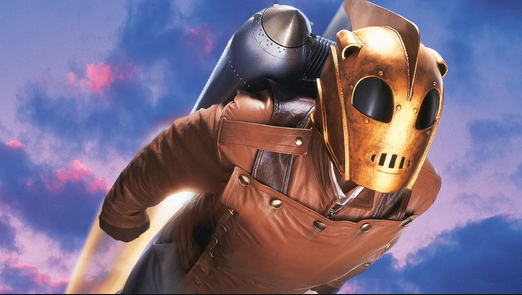 
The FBI is now involved after an American Airlines pilot claims he saw a man in a jet pack on Sunday night while he was on final approach near Los Angeles International Airport, according to the LA Times. The flight was American Airlines Flight 1997 from Philadelphia.

“Tower, American 1997. We just passed a guy in a jet pack,” the pilot is heard telling the tower at LAX.

A second pilot from a Jet Blue flight also confirmed seeing the person: “We just saw the guy pass us by in the jet pack.”

Seth Young, a pilot and a professor of aviation at Ohio State University, told the NY Times: “The risk is obviously having a collision with that airplane or getting a drone, or the person getting ingested into an engine. We have these issues with birds flying within congested airspace, as well.”

“The FBI is aware of the reports by pilots on Sunday and is working to determine what occurred.”

The agency confirmed on Tuesday that it was now involved in an investigation.

The FAA said it had also confirmed the report, telling the LA Times: “Two airline flight crews reported seeing what appeared to be someone in a jet pack as they were on their final approach to LAX around 6:35 p.m. Sunday. The FAA alerted local law enforcement to the reports and is looking into these reports.”

You can listen to the audio of the air traffic control conversation here.

Is a Quantum Leap Needed to Save the Autonomous Vehicle Industry?