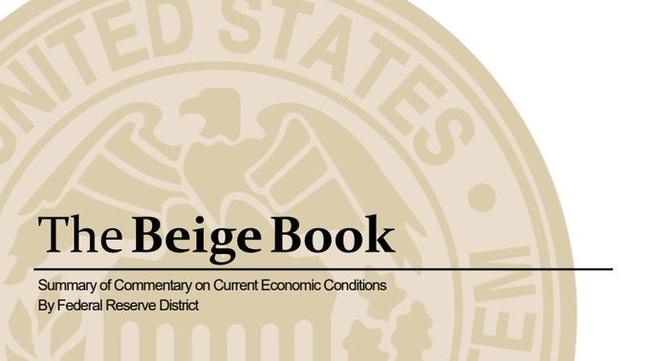 
Four months after the May Beige Book was shocked at the economic devastation across the US, things continue to improve according to the latest assessment from various regional Fed, which said in today’s just released August edition of the Beige Book that “economic activity increased among most Districts, but gains were generally modest and activity remained well below levels prior to the COVID-19 pandemic” while manufacturing rose in most Districts – as confirmed by the latest PMI and ISM data – and which coincided with increased activity at ports and among transportation and distribution firms.

Some more details from the latest report, first looking at consumer spending and residential activity :

In its assessment, the report noted that “while the overall outlook among contacts was modestly optimistic, a few Districts noted some pessimism. Continued uncertainty and volatility related to the pandemic, and its negative effect on consumer and business activity, was a theme echoed across the country.”

Next, the Beige Book looked at jobs and wages:

Finally, a look at the most important variable in this day and age of Average Inflation Targeting, namely prices:

One notable aspect of the latest Beige Book: at 52 instances of “covid” or “coronavirus”, there was a tiny increase from the 50 instances in July and unchanged from the 52 in May.

This suggests that the Fed’s concern about the pandemic remains not only elevated but consistent, if on a slightly rising trajectory.