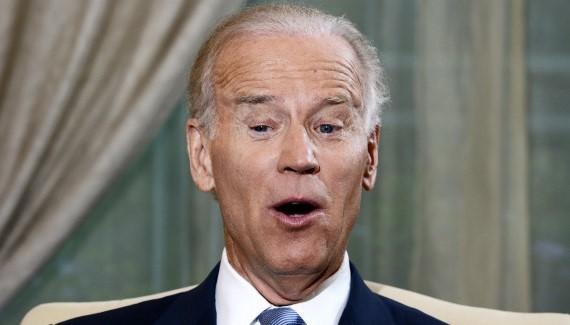 
81 Nobel laureates – scientists who should, in theory, be apolitical – have endorsed Democratic presidential nominee Joe Biden in his bid for the White House, according to The Hill.

In an open letter released on Wednesday, the scientists praised the former Vice President for his “willingness to listen to experts,” after Biden said he would ‘shut down the US‘ if scientists told him to.

The signatories represent the largest group of Nobel laureates to endorse a candidate for office, according to the Biden campaign.

“At no time in our nation’s history has there been a greater need for our leaders to appreciate the value of science in formulating public policy,” their letter reads.

“During his long record of public service, Joe Biden has consistently demonstrated his willingness to listen to experts, his understanding of the value of international collaboration in research and his respect for the contribution that immigrants make to the intellectual life of our country,” they added. –The Hill

The letter is reminiscent of the 70 Nobel laureates who endorsed Hillary Clinton in 2016, while 76 endorsed Barack Obama in 2008.

Rep. Bill Foster (D-IL) – which The Hill notes is the only physicist in Congress, organized the Nobel winners for Biden’s endorsement, according to CNN.

Perhaps it’s worth noting that Pew found in 2009 that at least 81% of scientists are Democrat or lean left.