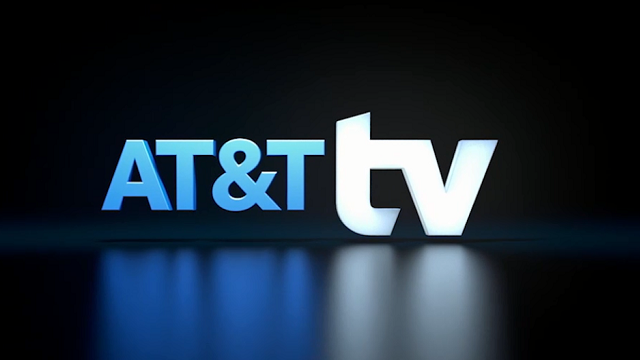 That, according to the Wall Street Journal is what AT&T hopes to do as it takes “a fresh look its DirecTV business” exploring a deal for a service wounded by cord-cutting. And by fresh look, the journal means sell.

When AT&T announced plans to acquire DirecTV in May 2014, the vision was to control some 26 million TV subscribers. However, the resulting slump in cable and satellite viewership due to the relentless encroachment of streaming services, the value of DirecTV has seen a sharp drop in recent years and the result is yet another catastrophic media deal. And since the pay-TV unit has shed 7 million U.S. video connections over the past two years, a deal could value the business below $20 billion, the WSJ sources said.

The purchase of DirecTV briefly made AT&T the biggest U.S. pay-TV provider, but as satellite customers canceled, that title was later ceded to Comcast. In 2018, a roughly $80 billion takeover of Time Warner added HBO, the Warner Bros. film studio and cable channels like CNN to AT&T’s portfolio.

AT&T hired Goldman Sachs which has been in talks with private-equity suitors about the satellite TV unit, with potential bidders including Apollo which had expressed interest last year (and whose boss Leon Black is being subpoenaed for his links to Jeffrey Epstein), and Platinum Equity.

As WSJ notes, “if a deal is reached, it would start to streamline a company that used a series of acquisitions in the last decade to shift from a phone service provider into a media conglomerate. It also left the enlarged AT&T with roughly $180 billion of net debt.”

DirecTV has also been a disappointment from a profit standpoint, as cellphone service and wired broadband remain AT&T’s biggest profit engines and account for more than half of the company’s over $180 billion of annual revenue. Those telecom units have played a key role stabilizing overall earnings this year as the coronavirus pandemic drained revenue in its satellite arm and in its WarnerMedia division. AT&T doesn’t break out revenue or profits for DirecTV.

AT&T shares are down 20% YTD, missing out on a historic rally. AT&T stock traded at around $33 when it announced the DirecTV acquisition in May 2014. It is now $30.