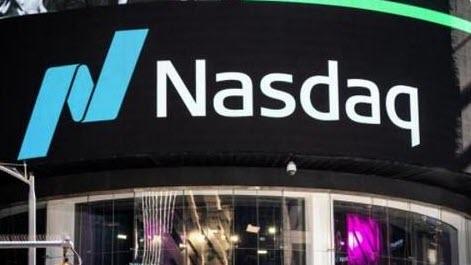 
NASDAQ has filed with regulators to allow companies to debut on its exchange using direct listings, in addition to the traditional initial public offering, according to Reuters. The move seems to indicate sure-fire demand to step away from traditional IPOs – and the high costs associated with the traditional method of going public.

The SEC already allows direct listings for companies that don’t raise capital in the process of going public. In 2018, Spotify became one of the first major companies to go public through a direct listing. The NYSE is also seeking the same concession from the SEC, having filed in June for a similar rule change.

A direct listing essentially means that a company would set a non-binding price range ahead of trading with a fixed number of shares being sold.

While a company can’t open more than 20% below the set range, it can run as high as it would like above it. The NYSE’s proposal mandates that companies would need to open within that price range.

Many venture capital firms had been critical of the IPO structure in the past, claiming it allows banks to sell stock at a discount to their clients before the public has a chance to buy.

This year there have been 109 U.S. IPOs, according to Reuters, inclusive of SPAC listings. They have averaged a gain of 35.7% on their first day traded. SPAC listings have become more popular over the last two years, perhaps offering a glimpse into the shift away from IPOs.

NASDAQ made the request on Monday in a filing it submitted to the Securities and Exchange Commission. The filing had been in the works for about a year.