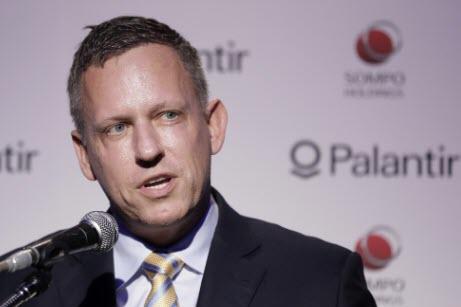 
Palantir, the mysterious data analytics companies that has become one of the most valuable Silicon Valley unicorns despite being for all intents and purposes, a black box, has just given investors the first look inside the kimono.

Pardon our mixing of metaphors – but it really is difficult to understate how eager some investors have been to see these financials. As it turns out, the company, which is also known for receiving some of its early funding from a CIA-backed VC firm, lost $580 million last year.

Looks like they’re going to need to spy on more people.

Palantir was expected to go public this year, one of a handful of Silicon Valley stalwarts, including Airbnb, that missed out on last year’s string of hot IPOs (some of which – Zoom, Peloton – have done quite well in recent months).

The financials leaked over the weekend, but this is the first confirmed look from the company to investors.