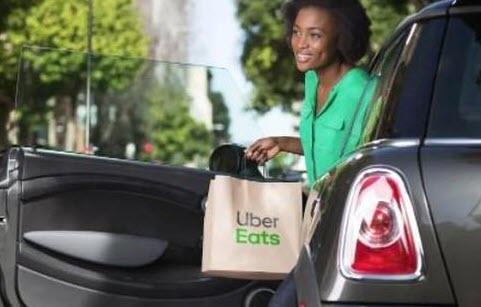 
As the controversy of how Uber classifies its employees in California drags on, Uber Eats could find itself dealing with another set of very real legal problems – very soon. That’s because a programmer and Uber Eats driver says he has built a tool that provides evidence that the service has been “consistently underpaying employees”, according to Business Insider.

And based on the company’s reaction to his findings, it appears his evidence is spot on.

Computer scientist Armin Samii, who also has worked part time as an Uber Eats driver, built a Chrome browser extension called “UberCheats” that helps drivers track their trips and pay. The extension seems to show Uber shorting drivers on between 25% to 30% of trips.

Drivers are paid per-mile and Samii says that, on average, Uber was not paying drivers for 2.5 miles per delivery. For example, it would pay drivers for 1 mile on a 3.5 mile trip.

Samii said he had multiple “back and forths” with Uber customer service who admitted it was a bug and paid him the money he was owned based on his own data.

“This is pretty widespread and pretty egregious. And I don’t think Uber has any plans to fix it.”

Uber had also been accused in the past of making changes to its Uber Eats pay structure and software that resulted in pay reductions for drivers by luring them into taking less profitable trips.

The allegations couldn’t come at a worse time for Uber – or its drivers. The company has been dealing with anti-freelancing laws in California that have all but threatened to shut down their business in the state. Meanwhile, drivers like Samii are turning to Uber after losing their full time jobs as a result of the pandemic, and existing drivers arguably need the pay now more than ever.

Meanwhile, drivers continue to take significant healthcare risks by driving in the midst of the pandemic without access to healthcare, sick pay or paid time off. Perhaps a karmic rebalancing for Uber is in order after all…