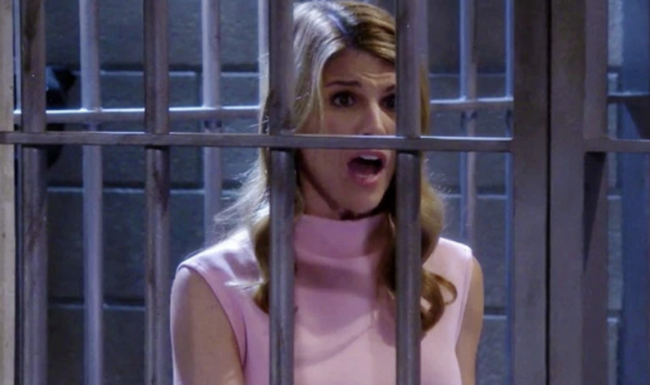 
“Full House” actor Lori Loughlin will spend two months in prison while husband Mossimo Giannulli must serve five after the two were arrested in the “Varsity Blues” takedown that eventually became better known as the College Admissions Scandal.

Loughlin achieved a new level of notoriety when she was arrested for paying half a million dollars in bribes to disgraced academic advisor Rick Singer to help bribe and cheat their two daughters way into USC.

US District Judge Nathaniel Gorton accepted Loughlin’s plea deal with prosecutors in a hearing held via videconference right after he accepted her husband’s deal.

Assistant US Attorney Justin O’Connell argued Loughlin wasn’t content with the advantages her children already had thanks to their wealth and “was focused on getting what she wanted, no matter how and no matter the cost.” The prosecutor insisted that prison time was “necessary” to send a message that “everyone no matter your status is accountable in our justice system.”

Loughlin appeared calm and showed little emotion as her attorney BJ Trach said she is “profoundly sorry” for her actions, and that Loughlin had been working hard to repair her relationship with her daughters, according to the AP.

11 months ago, actress Felicity Huffman was sentenced to 2 weeks in prison for her role in the scandal.