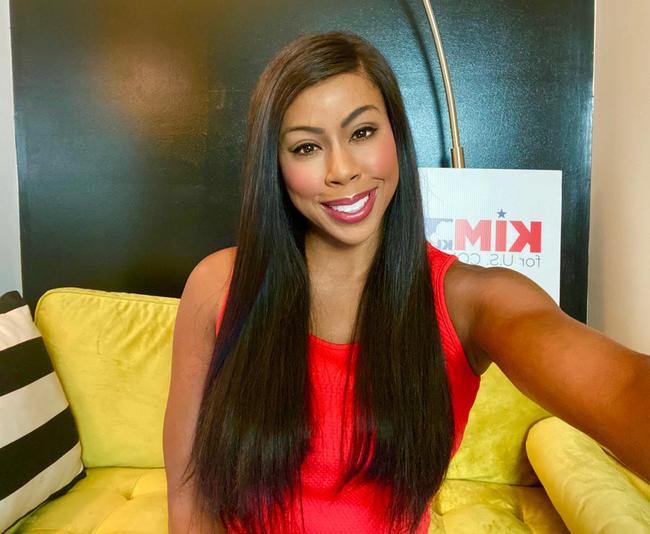 
Some excitement has been generated around Kimberly Klacik, a nonprofit founder and Baltimore County Republican Central committee member, who is a congressional candidate attempting to fill the vacant seat of late Rep. Elijah Cummings.

Klacik shared a three-minute campaign video Monday on Twitter of her walking the streets of Baltimore City, exposing how decades of Democratic policies have imploded neighborhoods. The tweet reads:

“Democrats don’t want you to see this. They’re scared that I’m exposing what life is like in Democrat-run cities. That’s why I’m running for Congress Because All Black Lives Matter Baltimore Matters And black people don’t have to vote Democrat.”

Maryland’s 7th District, which covers the northern and eastern boundaries of Baltimore County, the majority of Howard, and a decent chunk of eastern and western parts of Baltimore City, has been dominated by Democrates for five decades.

“Do you care about Black lives? The people that run Baltimore don’t…I can prove it. Walk with me,” Klacik said at the beginning of the video.

“This is the reality for black people every single day,” said Klacik while surrounded by rows of abandoned homes.

She said it’s not just Baltimore, suggesting that any Democratically controlled metro area in the country is a bad environment for black people.

Readers may recall we’ve pointed this out for years:

Klacik also said, “Baltimore’s been run by the Democratic Party for 53 years. What is the result of their decades of leadership?”

She then accused the Democrats of betraying black people and said: “Black people don’t have to vote Democrat.”

Klacik will square off against former Rep. Kweisi Mfume in the general election. This seat has never been held by a Republican.

The change Baltimore needs could start with Klacik if she manages to win. The time it would take to turn around a failed city such as Baltimore should be measured in decades.